Wed, Dec 8 90s and 00s Film Revival is Alive with The Matrix Resurrections

Is Neo still the one? Follow the white rabbit this December 22 into the world of THE MATRIX RESURRECTIONS playing at Galaxy Theatres. This fourth installment in The Matrix anthology will surely be a nod to the original films that started back in 1999 with a revived cast and familiar director. Choose the red pill and take a journey with us out of your fabricated reality and into The Matrix.

The original Matrix film has become a sci-fi pillar over the years being taught in both psychology courses and film schools, as well as much-loved by 90s nostalgists remembered for its unique style and tone. Directed by the Wachowskis, the first film stars Keanu Reeves as Neo, Carrie-Anne Moss as Trinity, and Laurence Fishburne as Morpheus. In the early years of the internet, THE MATRIX explored the idea of a digital consciousness, a world within a coded program, a concept that would become more and more relevant with the rise of social media. Whether you’re a superfan or missed the primary release, see THE MATRIX (1999) back on the big screen at Galaxy as part of our Flashback Cinema program Dec 12th & 15th to prepare to return to the source. 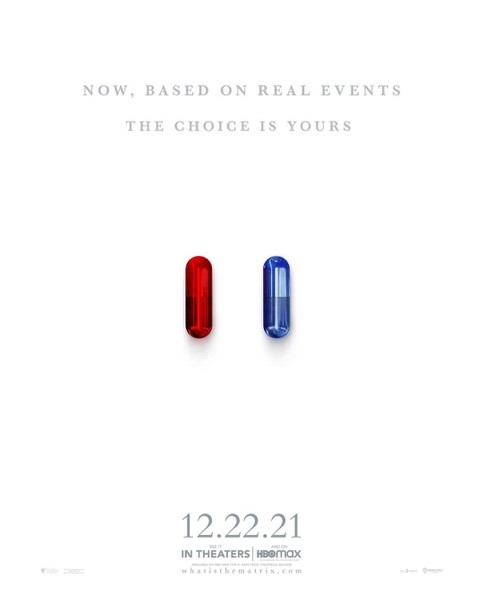 While the main plot of THE MATRIX RESURRECTIONS will be left to the silver screen, we can tell you that it focuses on a distraught Neo (reprised by Keanu Reeves) who feels that something is off in his life. As things become clearer, he begins to recall his time in The Matrix, leaving room for plenty of references to the beloved original series. Get excited for fresh new cast and characters like Priyanka Chopra Jonas as Sati and Neil Patrick Harris as The Analyst. There will be guaranteed high-flying stunts, epic action, and the moody tones expected from this world.

Don’t miss your chance to watch this blockbuster of the year, get ready to reconnect to The Matrix at Galaxy Theatres! Tickets are on sale now, see it in IMAX at select theatres! 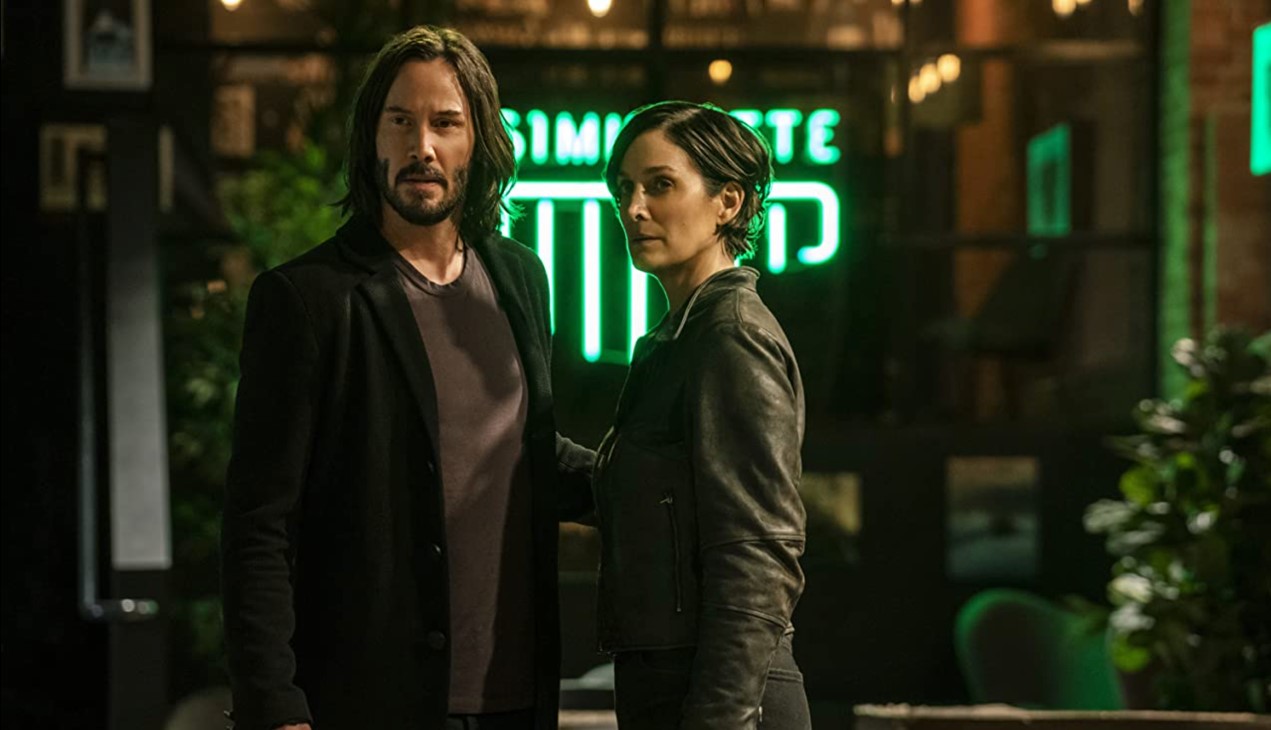 Free your mind and see THE MATRIX RESURRECTIONS the way it is meant to be seen, coded onto the big screen at the movies! Let the latest film revival take you back into a world you know and love for a little while. But is it déjà vu or just a glitch?